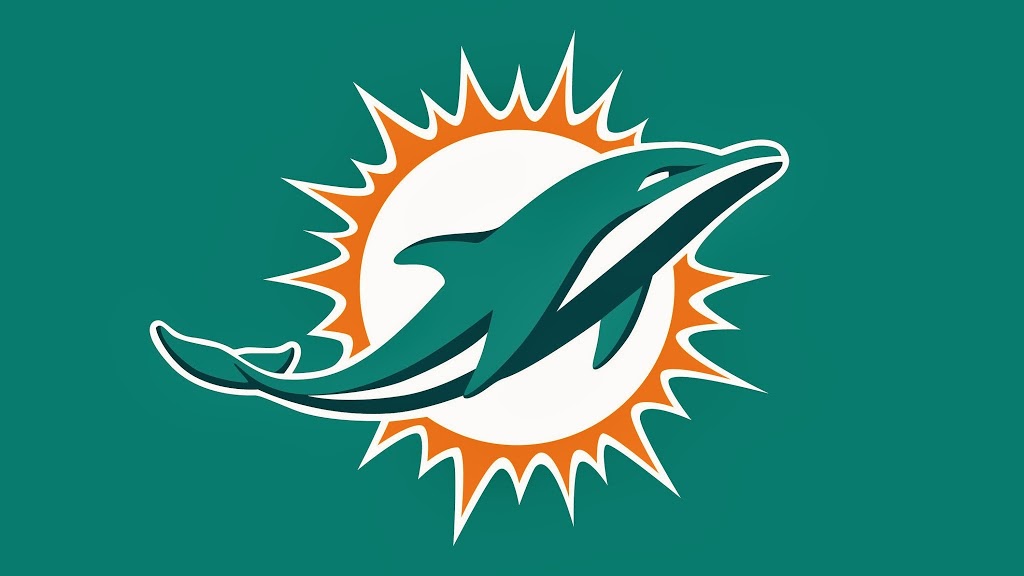 The Report concludes that three starters on the Dolphins offensive line, Richie Incognito, John Jerry and Mike Pouncey, engaged in a pattern of harassment directed at not only Jonathan Martin, but also another young Dolphins offensive lineman and an assistant trainer. The Report finds that the assistant trainer repeatedly was the object of racial slurs and other racially derogatory language; that the other offensive lineman was subjected to homophobic name-calling and improper physical touching; and that Martin was taunted on a persistent basis with sexually explicit remarks about his sister and his mother and at times ridiculed with racial insults and other offensive comments.

Wells also backs up Martin’s decision to leave the team as reasonable.

The Report rejects any suggestion that Martin manufactured claims of abuse after the fact to cover up an impetuous decision to leave the team. Contemporaneous text messages that Martin sent to his parents and others months before he left the Dolphins — which have never before been made public — corroborate his account that the persistent harassment by his teammates caused him significant emotional distress.

The Report concludes that the harassment by Martin’s teammates was a contributing factor in his decision to leave the team, but also finds that Martin’s teammates did not intend to drive Martin from the team or cause him lasting emotional injury.

I am very pleased with these conclusions and I had doubt that Martin was being harassed to the point he felt he had to leave the team.  I’ve seen very similar bullying and victim behavior in my work and saw this clearly for what it was.